Within the period known as French Art Deco there were many well respected designers and furniture makers. Jules Leleu (1883-1961) was one of them, and although not as widely celebrated as his contemporaries, the work of his company has now come to be known as typical of what one should expect of high quality Art Deco. 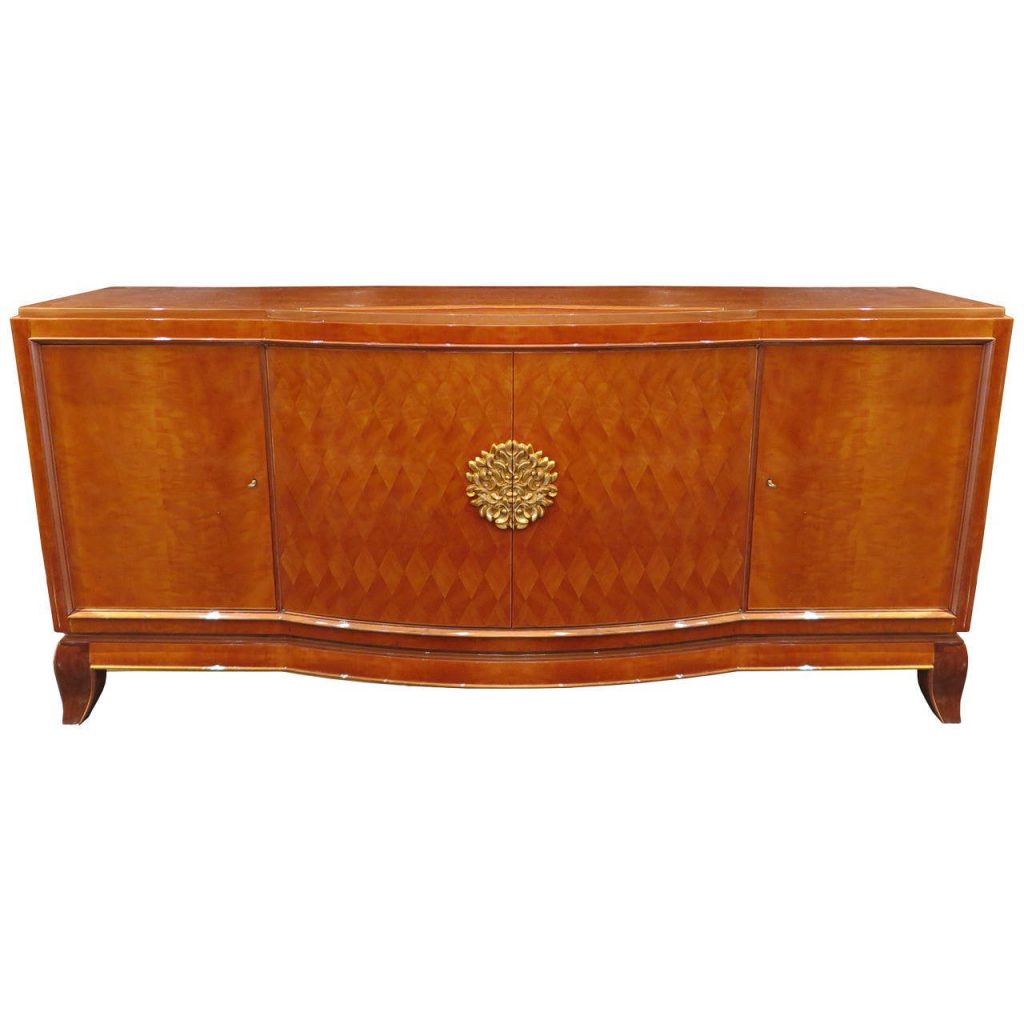 Growing up in a family who were dedicated to the Decorative Arts in France, Leleu went on to study painting and furniture making as a young man. After World War I he opened his own store Maison Leleu in Paris; which is still open today. Leleu entered into the Exposition Industrielle et Arts Decoratifs in 1925 and won the Grand Prize. 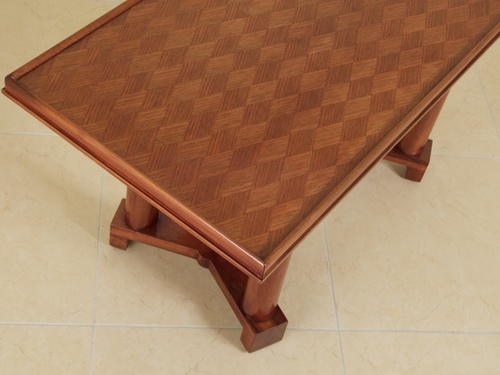 In the late 1930s his own three children went on to join the firm, who specialised in simple unadorned pieces that often featured marquetry, inlay and bronze mounts. 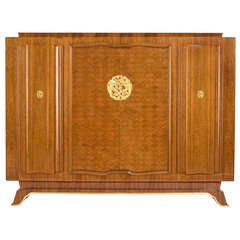 Here at Capocchi we are lucky enough to have our own buffet attributed to Jules Leleu. You can find it in our Art Deco section.